Pete has lived in Japan since 2006, during which time he has has been working both in ESL instruction and in freelance web design. Pete is originally from Ann Arbor, Michigan, where he received his BFA degree from the University of Michigan. He helped form Be Wa as the site designer, and also contributes as one of our writers.

Over two thirds of Japan is covered with mountains. These icons of the local landscape offer valuable resources and destinations for hikers, skiers and snowboarders, but also serve...

On a recent family weekend outing, I made my second visit to the Lake Biwa Museum ( 琵琶湖博物館 or Biwako Hakubutsukan ) which provided a fun afternoon for... 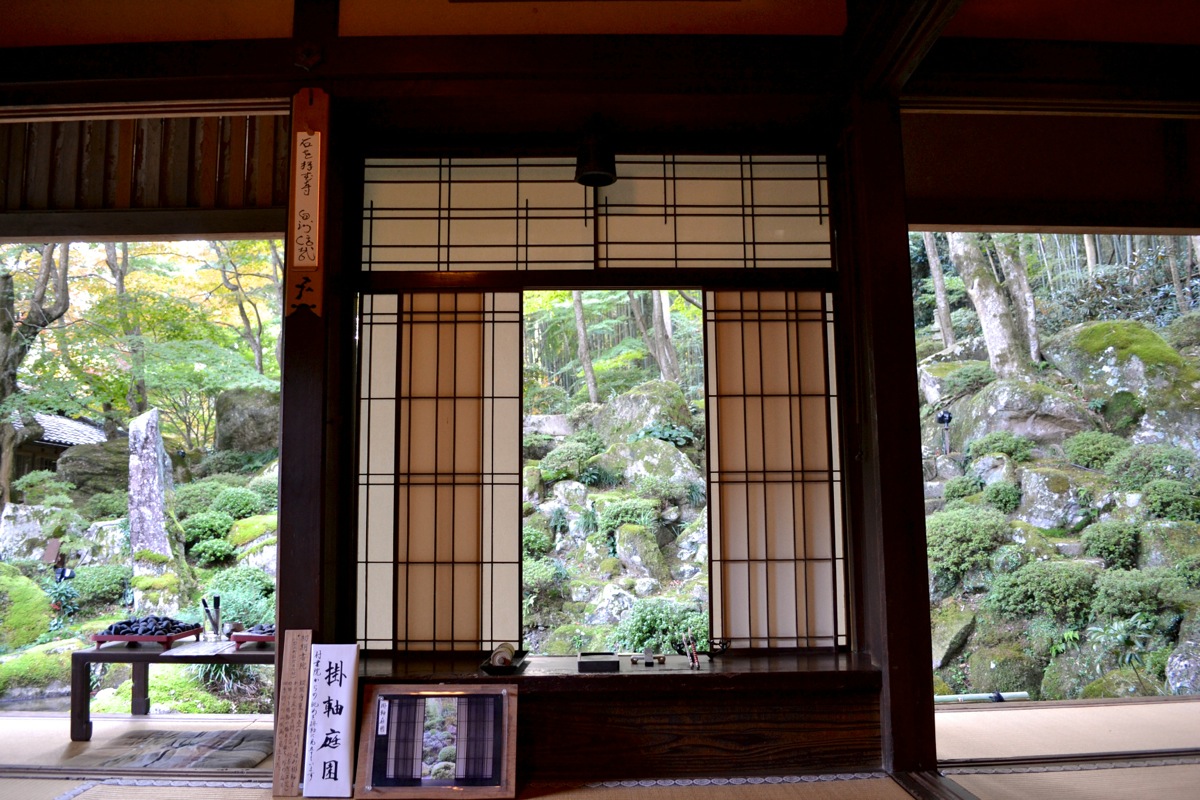 Kyorinbo (教林坊) is a local Buddhist temple in Azuchi-cho, which is now part of Omihachiman City. I actually used to teach at a school very near here, but... 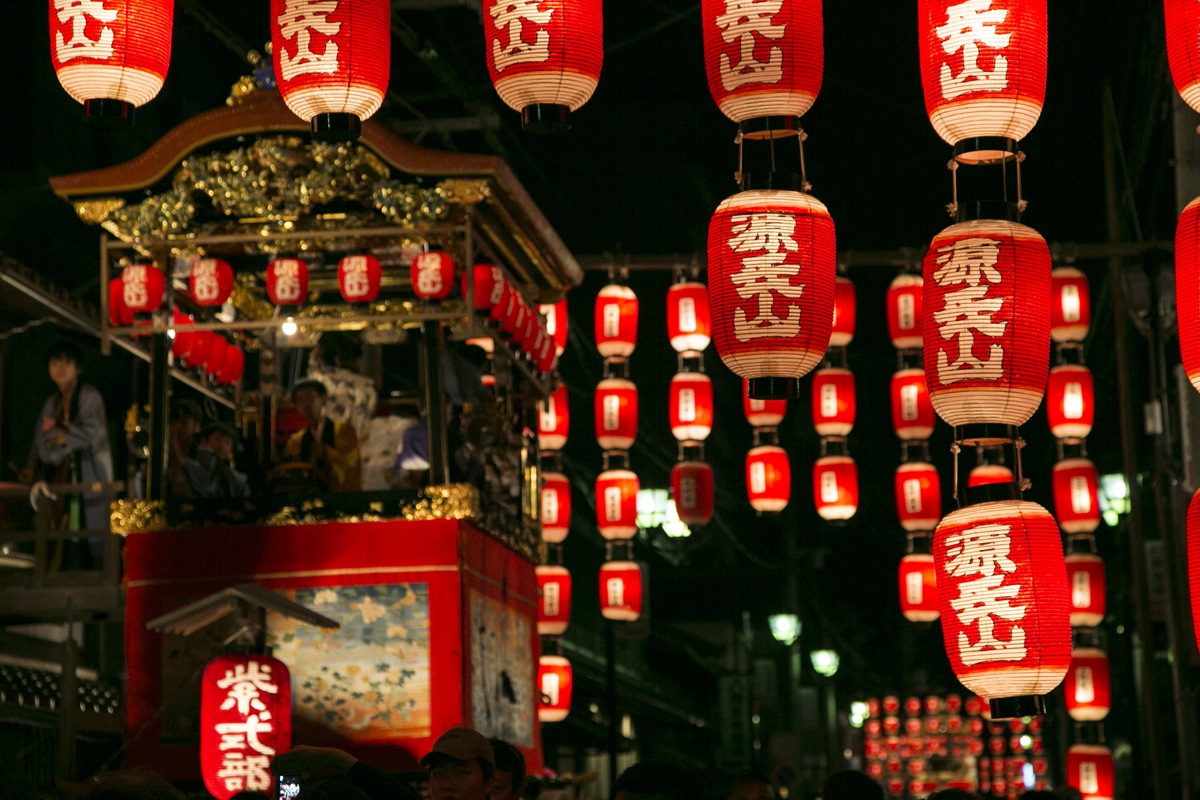 Otsu-matsuri Festival (大津祭) was held in Otsu City last weekend. Here are some great shots, thanks to our fellow photographer, Hirotsugu Tanida! In this festival, 13 floats covered... 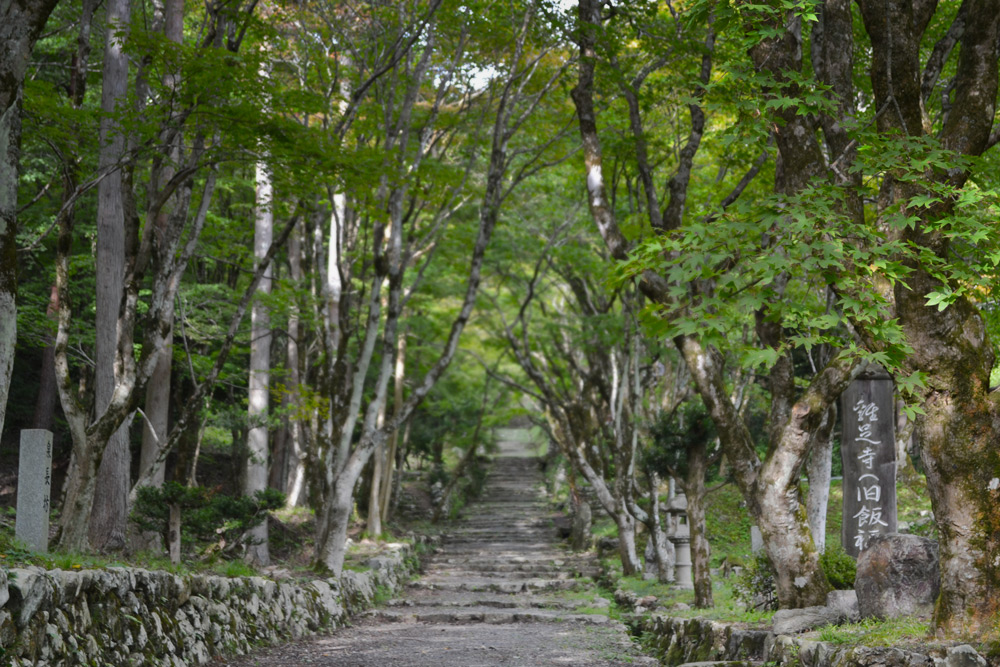 The Art From The Lakes program(previously on Be Wa) just wrapped up a busy week of Shiga exhibitions, workshops and events with three visiting Michigan artists: Linda Beeman,...