Pete has lived in Japan since 2006, during which time he has has been working both in ESL instruction and in freelance web design. Pete is originally from Ann Arbor, Michigan, where he received his BFA degree from the University of Michigan. He helped form Be Wa as the site designer, and also contributes as one of our writers. 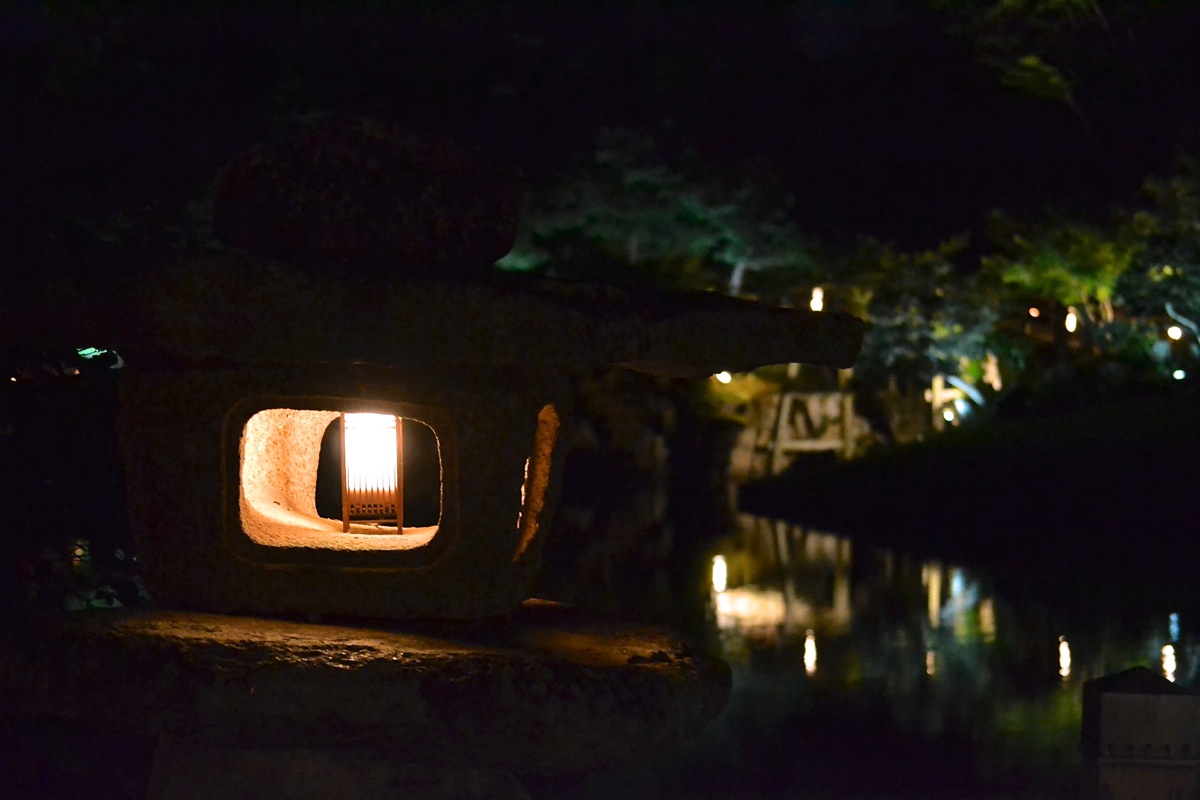 I'll keep this one short and let the photos below do the talking, but this month is an annual nighttime illumination of Hikone's Genkyu-en garden for visitors to... 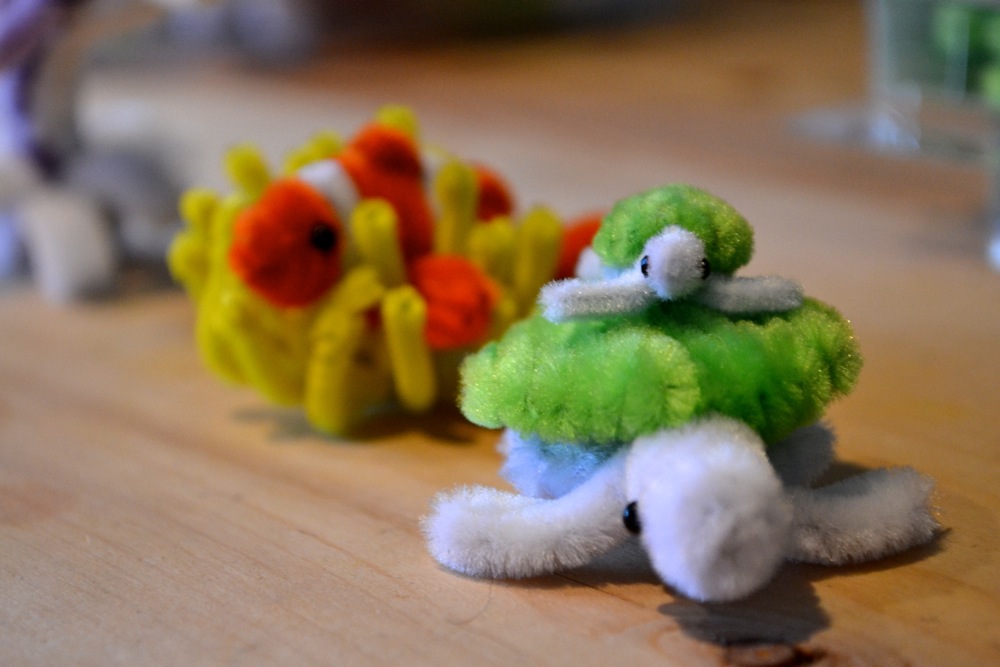 Until about 5 years ago, Atsushi Kitanaka had been living and working around Kustatsu as a seasoned designer for both architecture and web firms, having embarked on a... 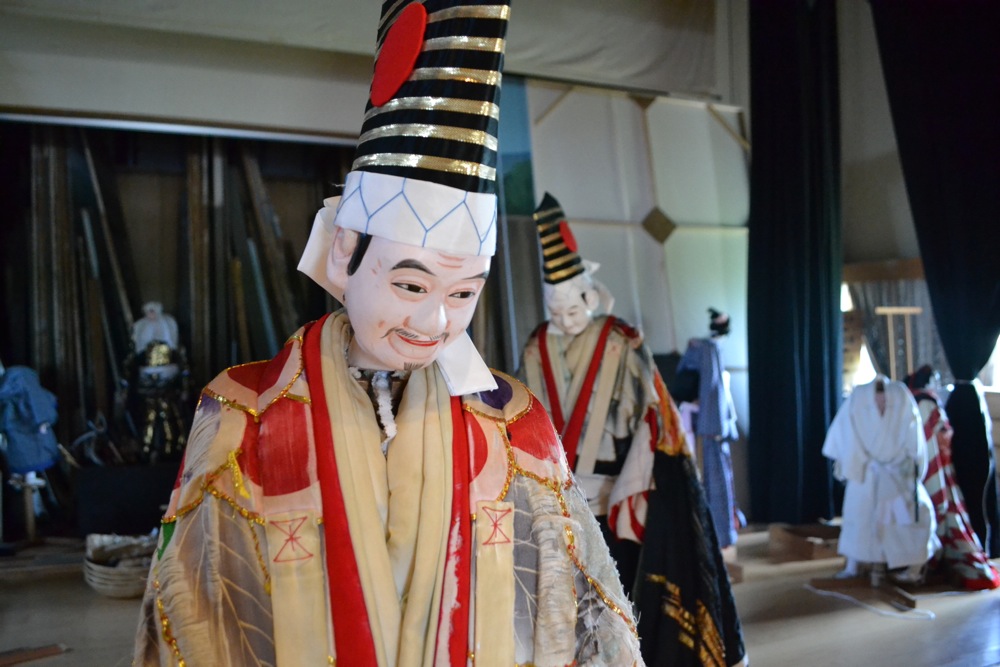 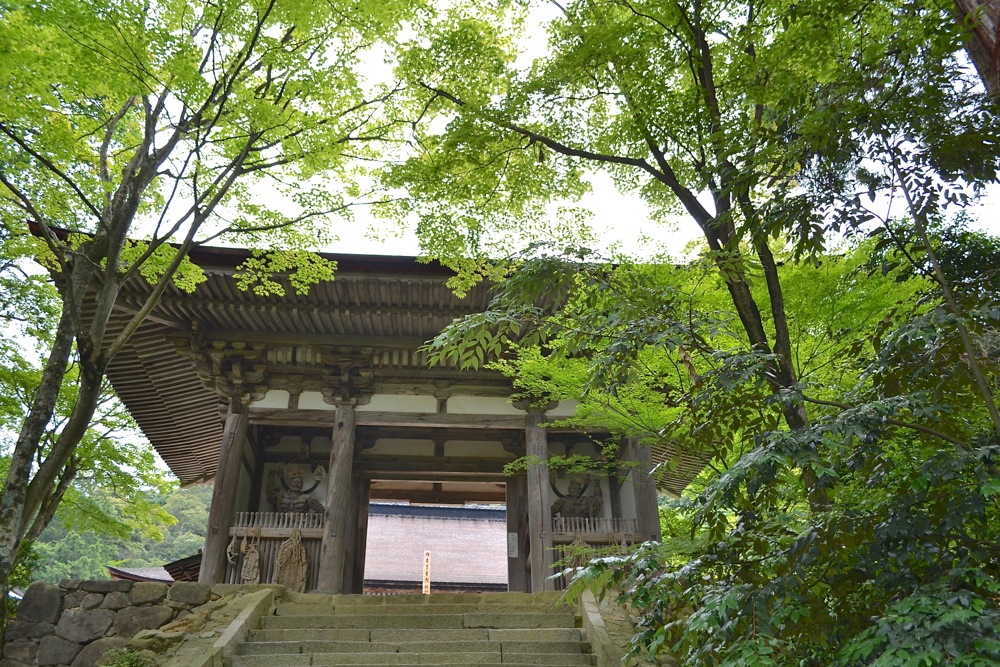 English 日本語 Despite being known as the rainy season, June is often a great time to be outside in Shiga. The summer heat hasn't taken over yet, and... 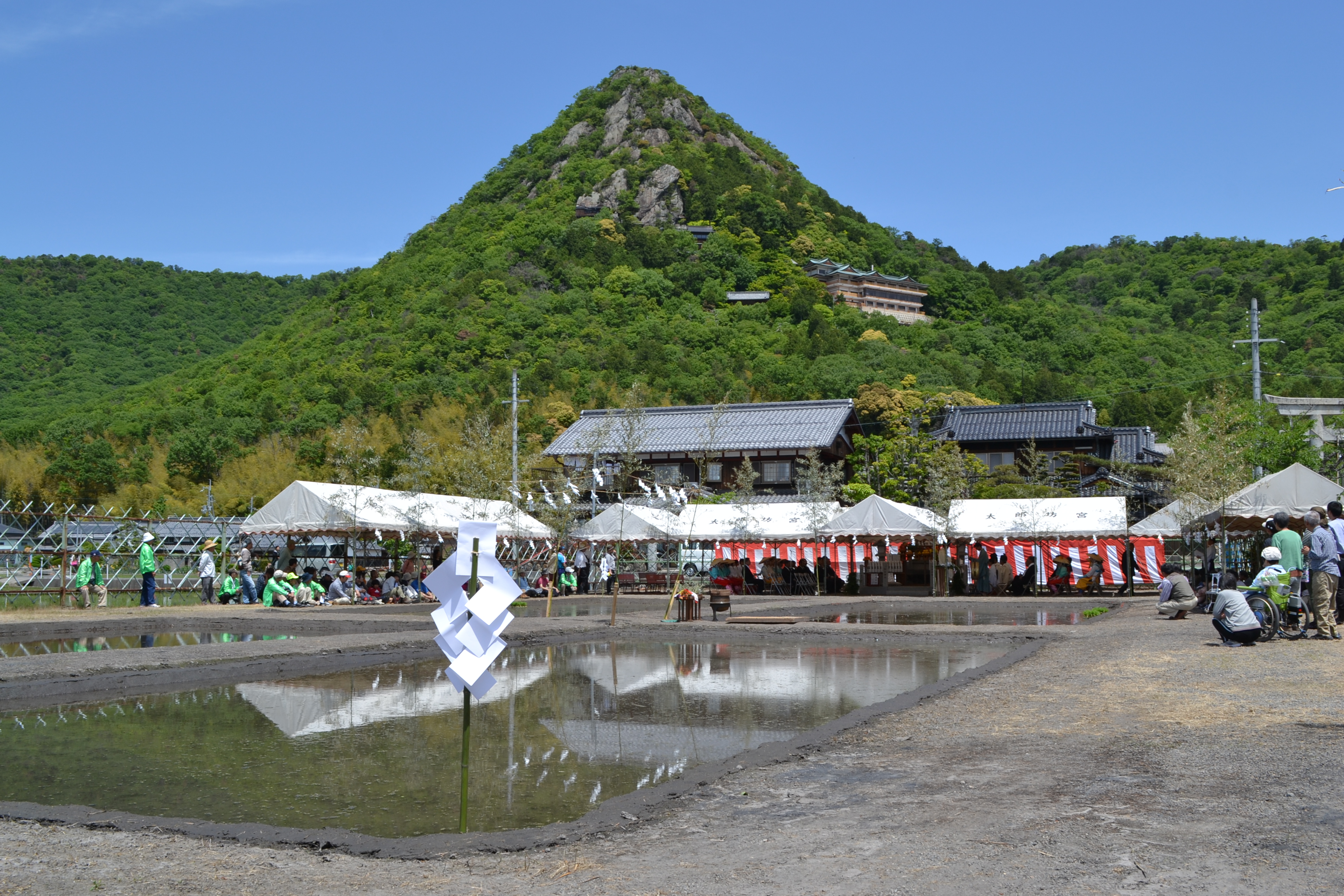 Last weekend, Belinda and I embarked on a day of rice-centric events in one of the key rice-producing regions of the ricey-est(?) nation on Earth! From planting ceremonies...